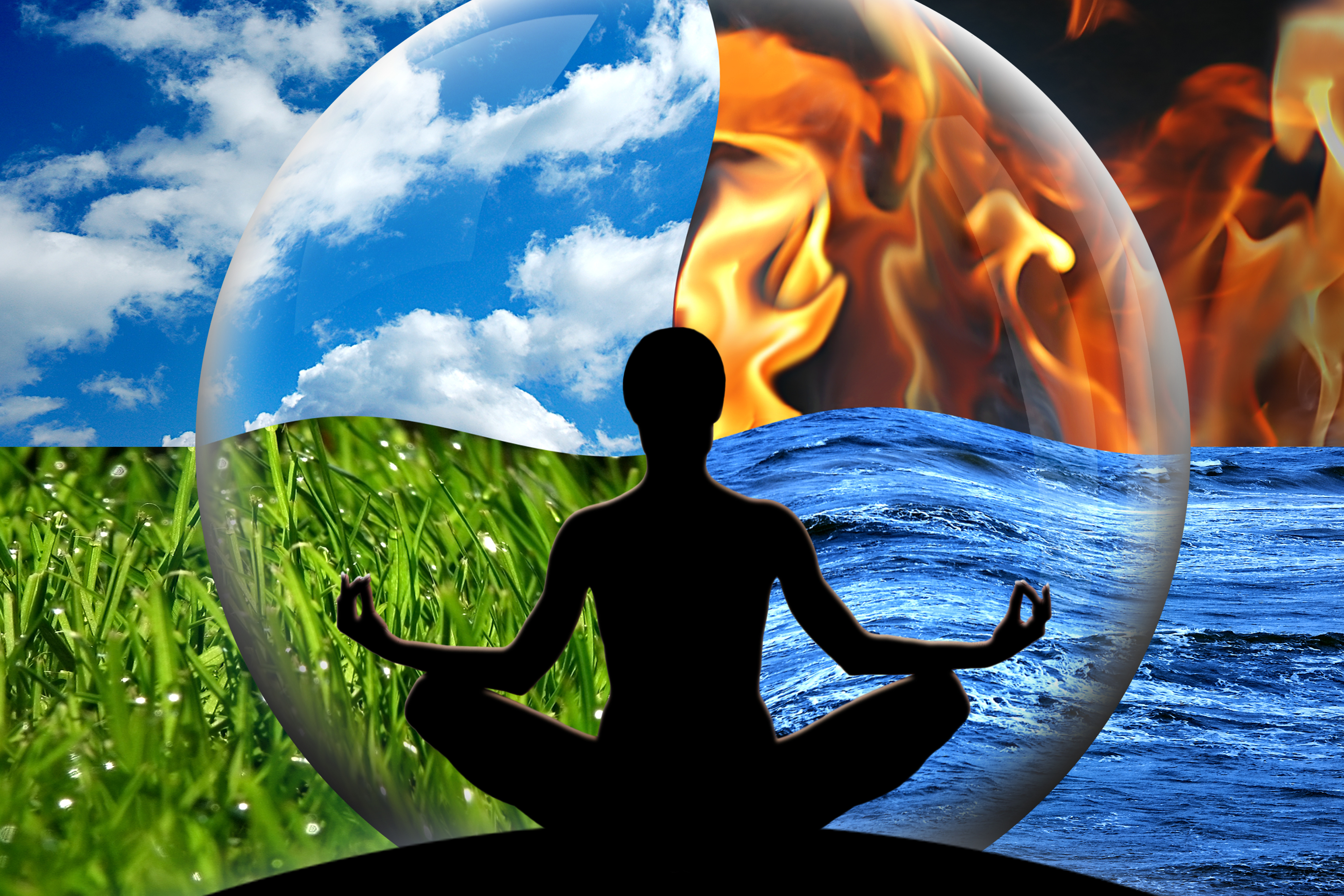 People think they cannot cure depression. This is because the people educating them about their depression do not know all they profess to know.

Would you like to know how the world’s most successful people manage to stay positive all day? Simple…

The answer is they don’t. They don’t even try! They do not avoid negativity either… because they don’t need to… Successful people use, without thinking, the law of least effort and therefore the least effort is of course no effort.

Put them into an environment with unsuccessful people and if they have allowed lack thoughts into their mind they may well adopt the weak mind power of the people they are with.

So instinctively they let it go without effort.”Initially it can take a lot of mind power to overcome the illusion a depressed person has created in their mind. However, when a depressed person notices via awareness that it is them that is actually causing their depression, then it is akin to noticing you are banging your head with a hammer.

Once you notice you are creating the pain then it is very easy, in fact it takes no effort to stop creating it. Once you get to this point the depression dissolves and cannot return unless you go back into the unconscious thought patterns which allowed depression to be created in the first place. This is simply switching your mind power on instead of leaving it switched off, and the switch is awareness.

Creator of  A Bug Free Mind

Please log in again. The login page will open in a new tab. After logging in you can close it and return to this page.